CMSs were heavily targeted over the last year: Almost 20% of all attacks targeted CMS platforms and every region included two to four CMSs in their top 15 targeted technologies.

Popular CMS platforms such as WordPress, Joomla!, Drupal, and noneCMS account for about 70% of CMS market share. Additionally, nearly 55% of all attacks were application-specific (33%) and web-application (22%) attacks.

Content management systems were the target of approximately 20% of all observed attacks  globally. #cybersecurity #GTIR2020 Tweet this

Which regions and industries are most at risk?

Due to the high levels of attacks on CMSs, organizations should pay particular attention to application security, specifically around: 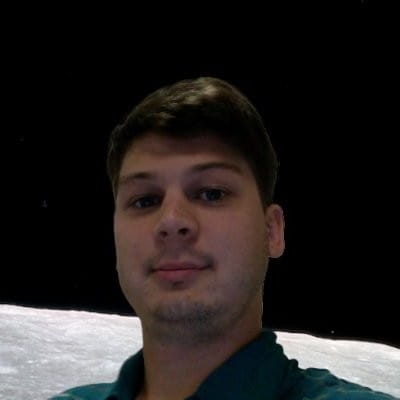 How we can help you

IoT weaponization on the rise