Edge as a Service 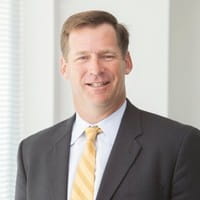 The Indianapolis 500 is traditionally the single largest stadium-based sporting event on the globe with 350,000+ people in attendance at the spiritual home of motorsport. 2022 saw the 106th running of this great event in May, where the only number larger than the fans was the amount of data generated.

Data is the heartbeat of the modern organization and nowhere is this truer than in motorsport. Not only do the cars generate masses of data as they race each other, but so too does every fan interaction, from the time they reach the venue until they leave.

This data is the foundation of the digital twin of the expansive and iconic Indianapolis Motor Speedway (IMS), which we once again put through its paces for all of the major events held there this year, including the Indianapolis 500. This digital twin enabled the owners of IMS, Penske Entertainment, to monitor the operations of the venue in real-time, as well as model potential scenarios. It allowed them to anticipate issues that may have arisen and leveraged real-world data to identify what the best course of action to minimize the potential impact on public event days. But what does this look like for them? 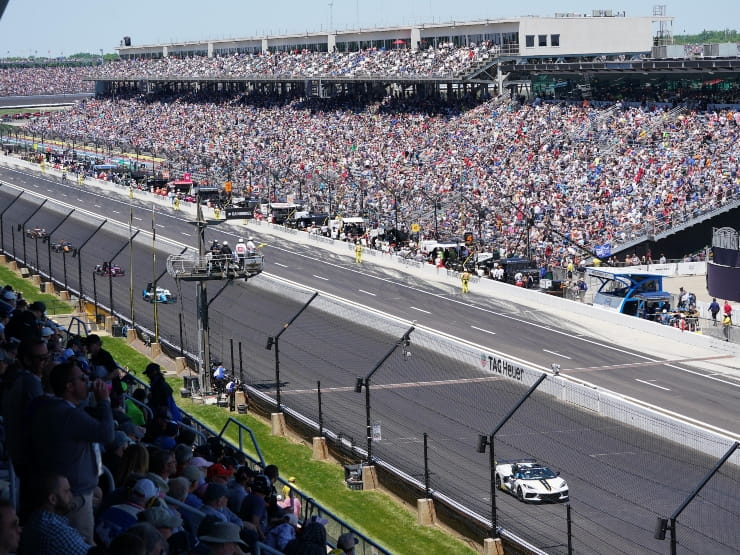 There are three core components to any digital twin. The first, which is the foundation, is the static or structural component. This is the digital representation of the real-world environment, and for the IMS, covering all aspects of the facility. This gives organizers a static, point-in-time view of their environment, allowing them to quickly see where everything is, including roads, grandstands and parking areas. Leveraging this enables them to offer wayfinding capabilities to visitors as well as quickly identify where any issues that are reported by the team on the ground might be. While this provides a great foundation, the lack of live data means that it’s not a particularly effective tool in enabling real-time decision-making.

The second layer of an effective digital twin leverages real-time data to show how the system in question operates when in use. At IMS, we used data from the various gates combined with advanced optical sensors to monitor the fans entering the circuit. Leveraging artificial intelligence, organizers are alerted to areas of concern, a gate that isn’t operating at expected efficiency, for example. The same Smart Platform also monitors the movement of spectator vehicles into and out of tunnels at the venue, flagging when there may be an issue so that assistance can be dispatched. These, among other areas, allow them to act quickly to ensure that the fan’s experience isn’t impacted.

The true value of the digital twin, however, lies in the ability to use the data to first simulate the environment and then predict what the optimal response should be to mitigate the issue. Let’s return to the example of fans queuing to enter the venue at one of its dozens of entry gates. Using historical data, race organizers simulated the environment on race weekend and modelled potential solutions to a larger-than-expected queue at one entry point. It’s also able to leverage additional data to spot earlier indications of a problem, such as heavier than expected traffic on an access road. On public event days, these advance predictions allowed the system to display a digital message at entry points or on an app to help inform and potentially redirect fans to an alternative entry point. This is done with no human intervention.

The power to drive any business

The potential impact of this level of simulation and prediction beyond the confines of IMS isn’t hard to imagine. Whether the digital twin is of a large mining operation or a manufacturing plant, having an accurate digital model of an environment, with historical and real-time data powering a Smart platform, is incredibly powerful. This allows those in charge to quickly spot and resolve issues, but also use simulations and predictive analysis to identify where preventative maintenance needs to happen or what actions need to be taken to avoid expensive downtime or enhance the health and safety of the operations.

Our collaboration with Penske Entertainment demonstrates the power of the digital twin in an environment where the goal is to ensure that each of the hundreds of thousands of fans has an exceptional experience through the smart use of data.

Want more information? Watch this video on ‘Data Twin for a Smart World’.