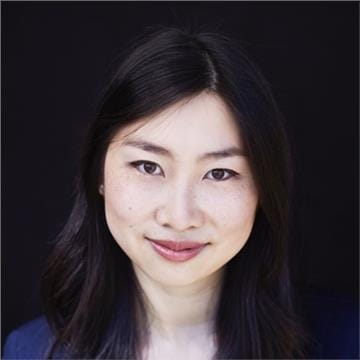 If your organization has invested in a recording solution, it’s important to ensure that it’s always in tip-top working condition. This is crucial for businesses that are required to record their calls for legal or compliance purposes or those who need it for mission critical communications. In this article, we outline five common compliance recording mistakes that can result in system failure and expensive outcomes.