Why legacy networks are holding back IT innovation | NTT

Enabling IT to reclaim its role as the business’ technology ambassador

New technology may be the driving force behind a company’s ability to innovate and grow, but IT departments are playing an increasingly smaller role in driving the uptake of technology.

Instead, businesses are simply looking externally to buy a business outcome instead of waiting for their IT departments to develop the skills and expertise to do the job internally.

Whether an organization’s ambition is to lower costs, increase revenue, expand into new markets or roll out new products, IT is integral to their success, so what is standing in their way?

In short, IT is largely restricted to old ways of working while the business seeks new value from its technology investments. The rise of connected devices is changing the way we work, moving companies towards a virtualized environment where the network that links together their systems is as important as the systems themselves, but legacy technologies and outdated skillsets make it difficult for IT to support this evolution.

CIOs and CTOs recognize that digitized workflows and processes are the future and have invested in virtualized storage and processes. The irony is that these systems still need to communicate with the underlying network to perform at their best. Unless the network is also virtualized, however, the whole environment cannot be properly provisioned. 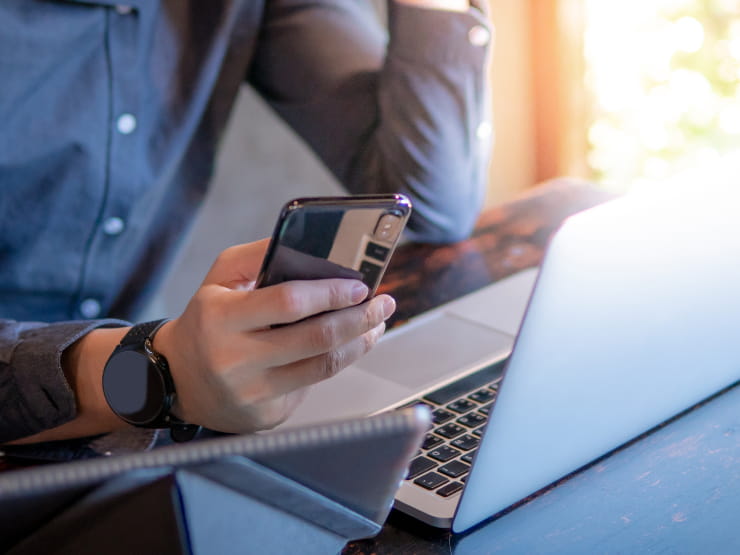 The three pillars of change

It’s time for a change if IT is to reclaim its role as the business’ technology ambassador. However, while a major update to the network will be built on new virtualization technology, this is just a means to an end. Real change comes down to a new way of thinking in the IT department.

There are three pillars to this cultural change:

This last point is key. Process orchestration and automation are the ultimate aims of virtualized working, particularly as companies look to take advantage of Artificial Intelligence and machine learning in the near future. This is why NTT’s own Networking Consulting practice has focused on helping customers achieve these outcomes, an approach for which we were recognized as a Leader in IDC MarketScape’s recent report.

The network may have operated in the shadows until now, but in today’s connected world it can become a major differentiator for companies that get the network right. Click here to learn how network virtualization and automation can help businesses achieve future-proof connectivity, and how IT teams can spearhead this change. 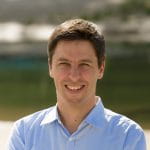