Multicloud as a Service
5 minute read

Transforming customer experience with a cloud-native, multicloud platform for one of India’s leading private banks

Together with a leading Indian private bank, we helped the chart a cloud-native future. As a leading player in the extremely competitive banking sector, the client felt that enhancing customer experience through improved digital and system performance would be key to maintaining its competitive advantage.

To achieve this goal, a hybrid multicloud solution was conceptualized — one that consisted of the client’s existing data center, as well as cloud services from both AWS and Google Cloud Platform (GCP) deployed by NTT. This would enable the client to select the appropriate cloud execution based on business needs, rather than be confined to a single cloud platform.

Founded in 1994, the client is one of India’s leading private banks, and one of the country’s largest companies by market capitalization on the Indian stock exchanges.

Today, they have a network of over 5,600 branches, with over 16,000 ATMs and have a presence in over 2,900 Indian cities and towns, offering a wide range of retail, commercial and transactional banking to consumers as well as businesses of all sizes.

Seamlessly extending the existing on-premises data center to the cloud

As is the case with other large banks and financial institutions, aging, legacy infrastructure in their on-premises data center was an area of concern. With a heightened focus on CX, they wanted to ensure that they could significantly improve the agility, scalability and availability of applications and services being used by employees, partners and customer.

A suite of Platform-as-a-Service and Continuous Innovation/Continuous Delivery (CI/CD) services were identified to achieve these objectives, and the primary challenge was to incorporate these services into the IT landscape by extending the on-premises data center to the cloud as seamlessly as possible.

In addition to improving performance, another key imperative of this initiative was to reduce existing operational costs by leveraging consumption-based billing models, where possible, to demonstrate lower TCO.

We delivered improved CX for the client’s customers, employees, and partners alike by extending the existing data center into the cloud and leveraging cloud- native services like PaaS and CI/CD.

The proposed cloud landing zones would be a mix of cloud-native components and BYOL security components, all interconnected through the client’s MPLS infrastructure, resulting in improved agility and performance. Another key element of the design would be using cloud automation to achieve greater agility while minimizing human intervention.

We also designed the architecture to be highly available by integrating robust failover protocols into the solution.

The tools chosen also allow for automated infrastructure management, not just across cloud but also across other technologies forming part of the overall solution. This significantly reduces the time to provision new infrastructure and applications, improving the agility of the client’s infrastructure.

We architected a solution where application landing zones would be deployed on both AWS and GCP, allowing the client to move applications from their existing data center into the cloud.

A scalable and cost-effective solution

Underpinning the client’s capabilities is a fully redundant hybrid environment made up of their existing data center, with agile, secure cloud infrastructure that is highly available and billed consumptively.

Infrastructure is regularly upgraded and upscaled to meet the growing needs of the business, and is seamlessly delivered using the latest automation tools.

This new, modernized infrastructure allows them to deliver an improved customer experience, innovate faster, and launch new products and services secure in the knowledge that the new hybrid multicloud landscape can scale seamlessly to meet growing business needs while keeping costs under control.

Multicloud as a Service

Speak to an expert

At NTT, we see an interconnected world where technology has the power to bring together people, data and things. For businesses, connection matters now more than ever, and we strive to help you continue to operate and adapt the way you work. Let us know how we can help you do great things.
Speak to our experts 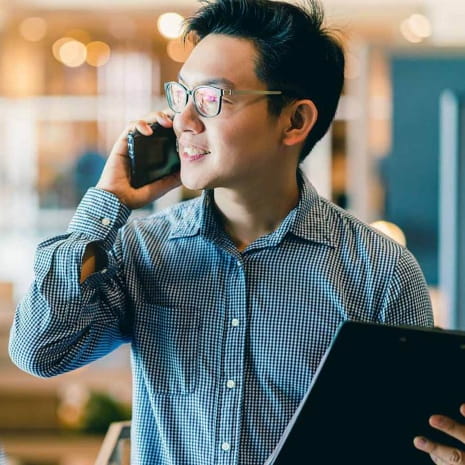