While Microsoft Teams is mature, credible and ready to be the hub for your organization’s teamwork; there are some challenges that we – as cloud communications experts – continue to encounter. These apply to businesses adapting to new ways of working and those wanting to enable employees to work remotely and productively.
I’ll also give a couple of real-world examples of common pitfalls we often see in our client work. In particular, I’ll focus on problems caused by a lack of understanding how Teams fundamentally changes how people collaborate and communicate. 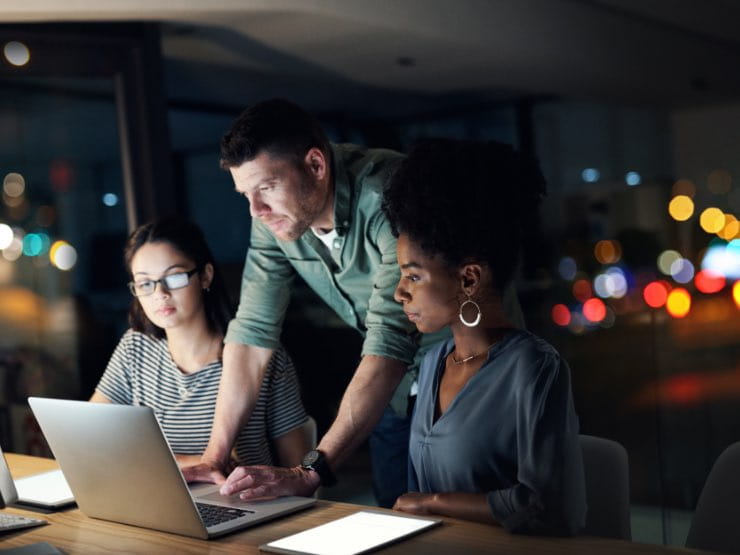 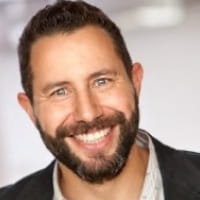