Where to go for low TCO? Look no further than Hillsboro

How does no sales tax, no inventory tax, and no business income tax sound?

Total cost of ownership (TCO) for running your data center includes factors that you can control and some that you can’t.

Line items that you can control include infrastructure purchases like servers and data equipment, installation services and staffing.

Then there are TCO items that you can’t control, like state and local taxes and weather-related energy costs.

The only way to control the impact of those line items is by smartly choosing a TCO-friendly geographic location to set up your data center space. After all, once your data center is set up, you can’t ask for lower taxes or better weather. 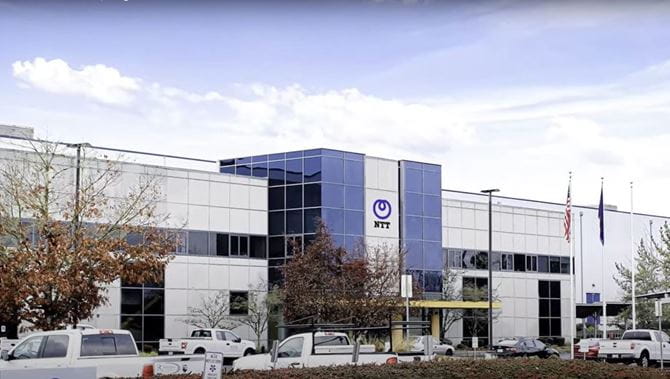 For the lowest TCO in a Top Tier data center market in the Pacific Northwest, take a good look at Hillsboro, Oregon, which is about 18 miles west of Portland.

A lot of the momentum that is driving data center users to Hillsboro comes from those aforementioned Enterprise Zones, which are essentially special tax havens in Portland's suburbs. By setting up a data center in an Enterprise Zone, any company can take advantage of the same cost benefits that huge companies such as Facebook, Google, Apple and Amazon already know about.

Take Facebook for instance. They were looking for dependable, affordable power in a low-humidity environment with a property tax abatement and no sales tax for the tens of millions of dollars' worth of equipment they had planned to purchase. Oregon provided all of those features, so Facebook chose that location for their first company-built data centers.

Getting into the details, the news is even better for data center customers. Corporations that operate in Oregon, but sell goods in other states, pay corporate income taxes based solely on company sales within the state of Oregon, according to Oregon4biz.

According to the Tax Foundation, a non-partisan research institution, Oregon ranks 7th in the U.S. in the 2019 State Business Tax Climate Index. That is actually 7th and rising, since Oregon was ranked 10th in both 2018 and 2017. That ranking compares favorably with other West Coast data center markets such as Washington state (ranked 20th in the Index), and California (ranked 49th). In fact, the six states ranked ahead of Oregon are not considered primary data center markets, so Oregon would essentially be ranked first when comparing to other appealing states for data center deployments.

To sum up, Hillsboro is not subject to these taxes that typically are levied in less business-friendly cities:

That’s why for low TCO, Hillsboro is the place to go.

For more information, go to this page on the City of Hillsboro’s web site.